Guardians of the Galaxy Vol. 2 Shaping Into Fun Summer Romp

Guardians of the Galaxy Vol. 2 Shaping Into Fun Summer Romp

So what do you get when you take the Avengers, and add in a mixture of fun, a memorable cast of nonhuman characters, 80's pop music, and an epic adventure to save the entire galaxy instead of just the world? You get the Guardians of the Galaxy, that's what. The first Guardians of the Galaxy was such an unexpected hit that many didn't think it stood a chance against venerated franchises and installments such as Iron Man, Captain America, Thor and others in the Marvel Universe. But boy was everyone wrong, and it ended up smashing many box office expectations that make it still one of the highest grossing films in the Marvel Cinematic Universe. 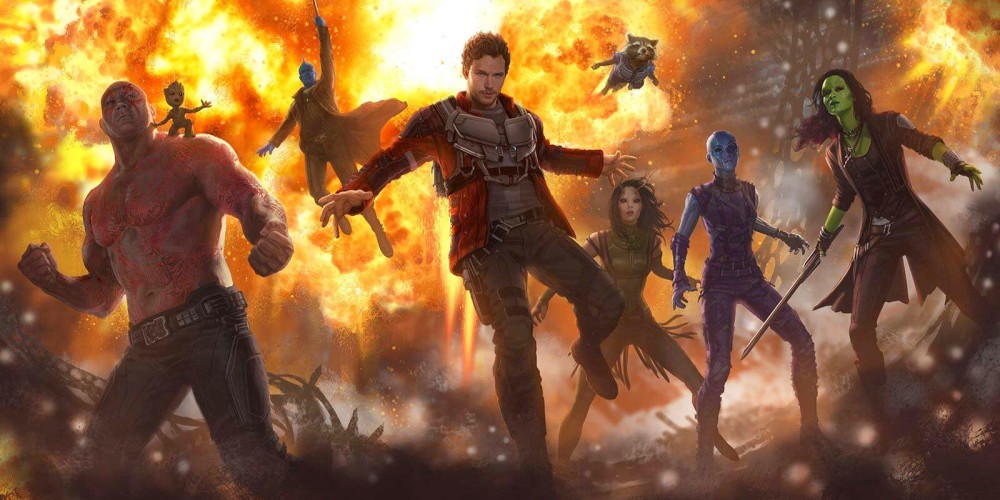 Guardians Of The Galaxy vol 2

So a sequel was naturally inevitable, and all of the stars were quickly signed up for the second movie. Chris Pratt as Peter Quill/Star-Lord, Vin Diesel as Groot, Bradley Cooper as Rocket Racoon, Dace Bautista as Drax the Destroyer, and Zoe Saldana as Gamora. Not one actor thankfully replaced as they prepare to get together and save the Galaxy once more. The premise of "Vol 2." of the Guardians of the Galaxy series taking place roughly several months after the end of the first film, where the Guardians go to great lengths to keep their little family together while helping Peter Quill (Christ Pratt) find out a little bit more about his parentage.

Which sadly, seems to be the only information on the movie itself, though with a release date of May 15th, 2017, and Marvels inability to keep spoilers away from the fans who constantly want to know more, more of the movie will undoubtedly be known in the coming months the closer the release date comes. 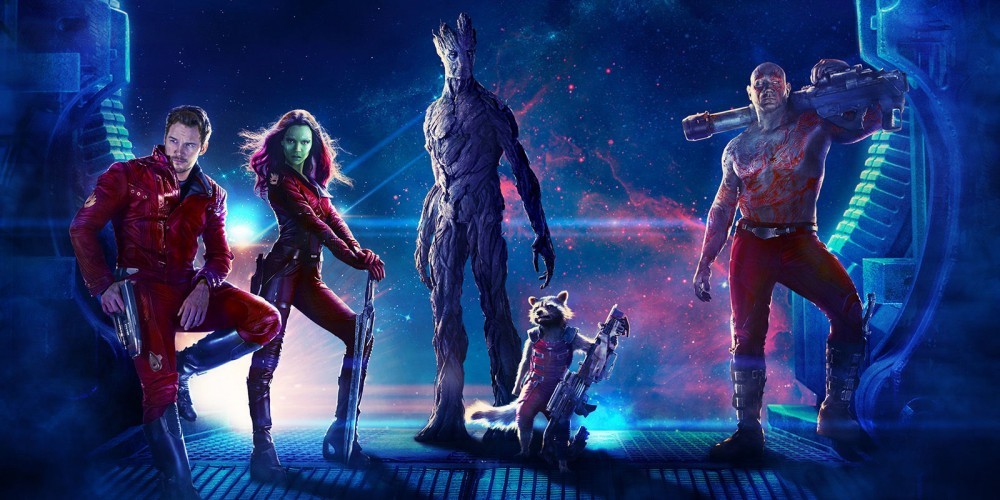 As far as filming locations of the movie, much like the first film, principle photography and film work for the movie takes place in varied locations throughout the world. Starting in February of 2016, with pre-film photography starting at Pinewood Atlanta Studio's in Georgia, and bringing back many of the production team who helped create the first Guardian of the Galaxy movie, as well as those that went on to work on "Doctor Strange" (another Marvel Title). Principle filming though fully became later in the month and being filmed in other locations within the state of Georgia, including scenes in Cartersville, Georgia. Finally, filming wrapped up in June of 2016 and entered Post Production to apply the visual effects that the movie is so well known for.

And soon after that, the first trailer for the film was released to the general public following a teaser trailer being shown at Comic-Con several months prior to fans who waited in line for several hours to catch a glimpse. If the fervor and intensity of interest from the fans are any indication, "Guardians of the Galaxy Vol. 2" is shaping up to be quite the summer treat next year with a release date of May 5th, 2017. 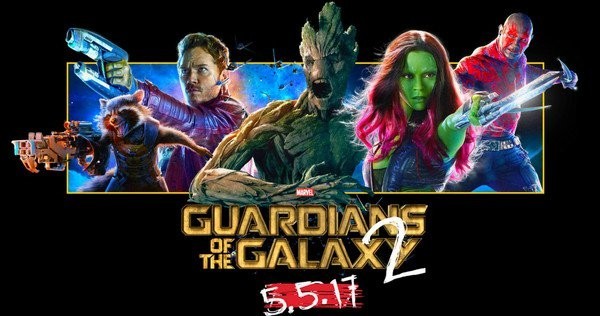