Some of It filming locations: Port Hope and Derry

Some of It filming locations: Port Hope and Derry

Probably one of the genres with most movies, a lot of horror films come out year after year. Sadly, not all of them leave a mark, and sometimes they just fade away as if they were never there. But with It, things are very different.

It is based on the 1986 Stephen King’s horror novel by the same name. Ever since the 80’s the creepy dancing clown Pennywise has been one of the images we think of whenever the word “horror” comes to mind. He’s the very representation of the fear of clowns, well, of fear itself actually. 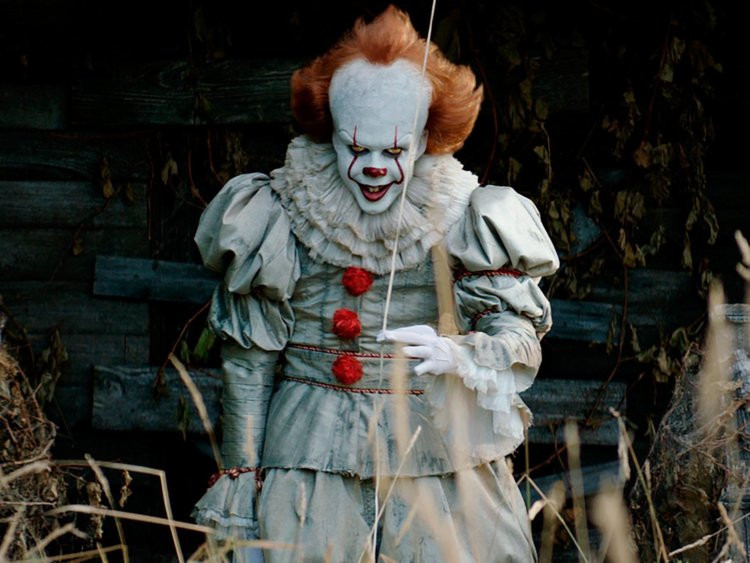 In the move, Pennywise is a creature that haunts the little town of Derry, Maine. So after watching the movies, you may want to go and take a tour to the spooky town where it all takes place, however there are at least two problems with that: the first one is that the film locations are not in Derry, they are not even in the United States; and the second one is that Derry isn’t even a real place.

Where is it filmed?

The real place that played the role of Derry is a town called Port Hope, in Ontario, Canada. So if you want to take a tour to the locations for It, first you gotta travel to Ontario, Canada.

That being said, we can give you a list of cool locations in Ontario that are recognizable from the two It movies if maybe you want to go and take a selfie there.

As we’ve mentioned, the Derry town, is actually located in Ontario, Canada. It’s a small town of about 17.000 inhabitants. While there was some excitement and emotion for the movie being filmed in their small town, there were also some complaints for the whole mess and noise. Truth is that the filming of the movie actually meant over $1.6 million income to the town.

The famous paper boat scene is one of the few scenes that actually doesn’t take place into Port Hope. It was actually filmed using the rain cranes in Weston neighborhood in York, Toronto. To be more exact at 124 Queens Dr. The crew was also shooting in a house at 65 King St and in Springmount Ave. The scene has become one of the most iconic of the whole film

While not too many scenes of the film take place in the library, it is still a Landmark for Derry. The exterior of the library is actually Port Hope’s Town Hall, but the front sign is actually changed for the film of course. 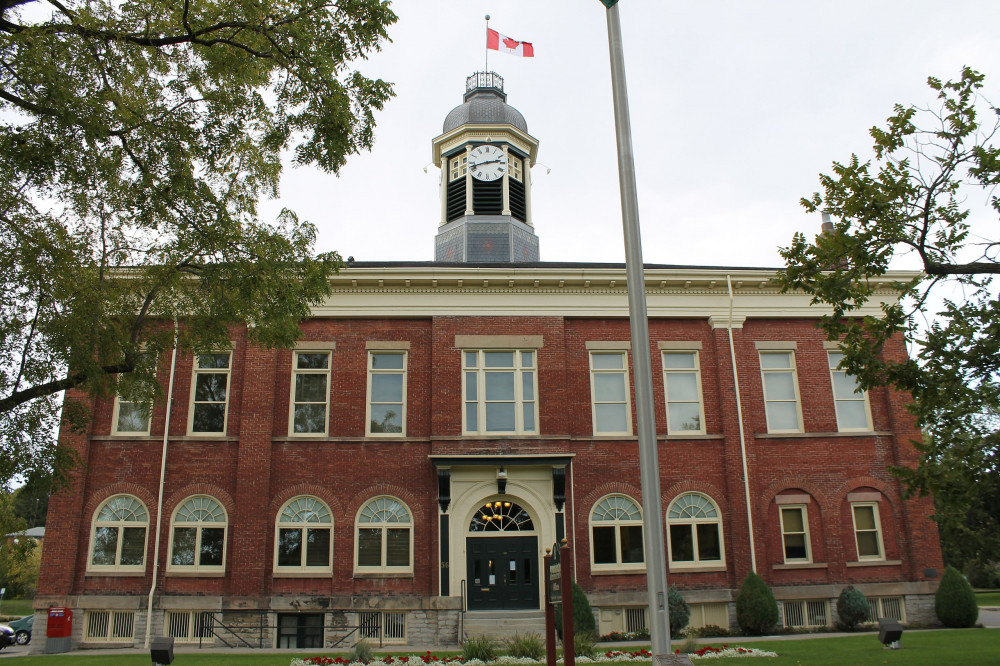